Grenada achieved its independence from the UK in 1974, with Sir Eric Matthew Gairy as the first Prime Minister of Grenada. In 1979 the socialist dictator Maurice Bishop his New Jewel Movement launched a paramilitary attack on the government in 1979 resulting in its overthrow of the democratic government in a coup. On October 14th, 1983 Maurice Bishop was killed as a result of an internal power struggle within his political party, by Bernard Coard and his wife Phyllis who had the backing of the Grenadian Army.

The St George’s University, which is a current run US expatriate medical school on the island, was operational at the time of the overthrow. The American students fearing for their safety gave the US Government the incentive to follow through with Operation Urgent Fury, under the orders of U.S. President Ronald Reagan. Today,  the St. George’s Medical University flourishes with now more than 5,000 students, and continues to grow. 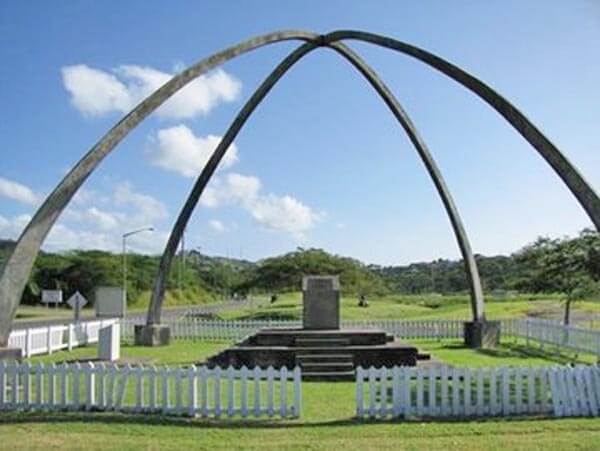 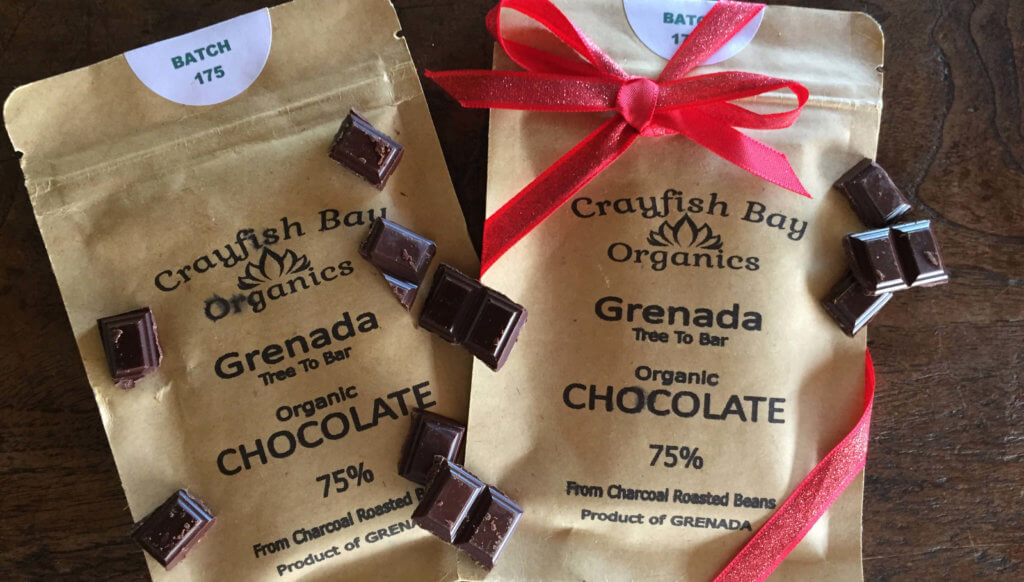 Today, Grenada is a safe and democratic island, for investment and growth. Tourism is the main revenue with a strong agricultural product, in spices, like nutmeg and in recent years, in cocoa and especially, organic chocolate production. The people of Grenada continue to be the best of the island, with their big hearts and warm smiles. Their generous hospitality is what makes Grenada an experience that you do not want to miss.

Talking of anniversaries, Laluna will celebrate 19 years of our doors open, on December 14th, 2019. It is thanks to the wonderful people of Grenada that we have been able to continue to bring a special feeling of hospitality, which is the vibe of Laluna. If you have not experienced Laluna, well we encourage you to check us out. We are an Italian designed, Balinese dressed and all set in a beautiful secluded bay on the tranquil southwest coast of Grenada in the Caribbean. 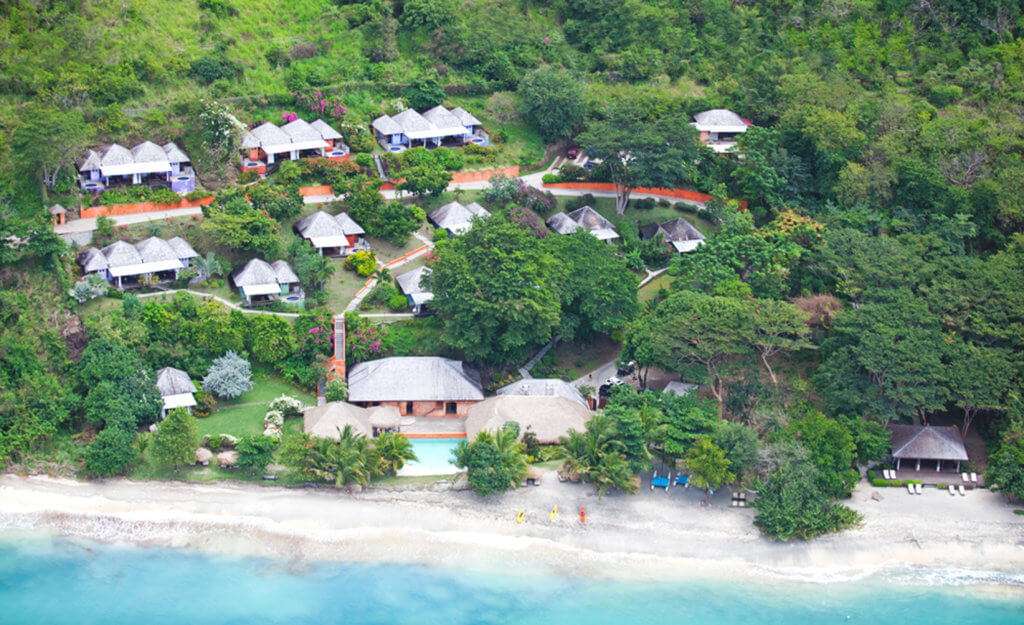 Often, many people who come to Grenada and feel its special touch, want to move here. Well, Laluna offers investment and lifestyle opportunities in Grenada with the sale of our five-bedroom villas. There is also the benefit of Citizenship by Investment, for those who want to make Grenada their permanent home. For further information on our villas or the investment program, please contact Bernardo Bertucci at bb@laluna.com