California luxury swimwear brand Sauvage Swimwear has returned to Laluna to shoot their annual catalog. Before the financial crisis, they had shot the catalog at Laluna five years in a row, but following it, they chose to shoot in the studio. They recently decided to return to Laluna, and Simon and Elizabeth Southwood, the owner and designer of Sauvage, came along for the shoot. 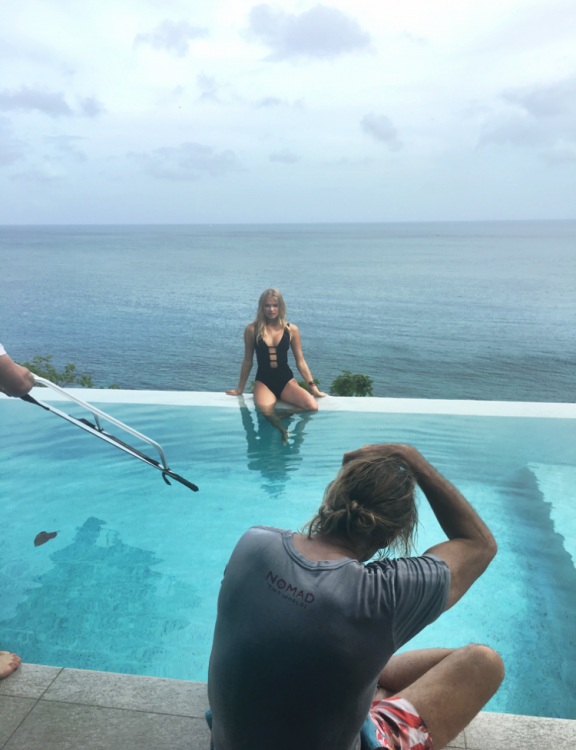 Russel James, famous for being the exclusive photographer for Victoria’s Secret and his book “Angels” was on-site to photograph the shoot. Viata, an Angel, came along to star in the shoot. 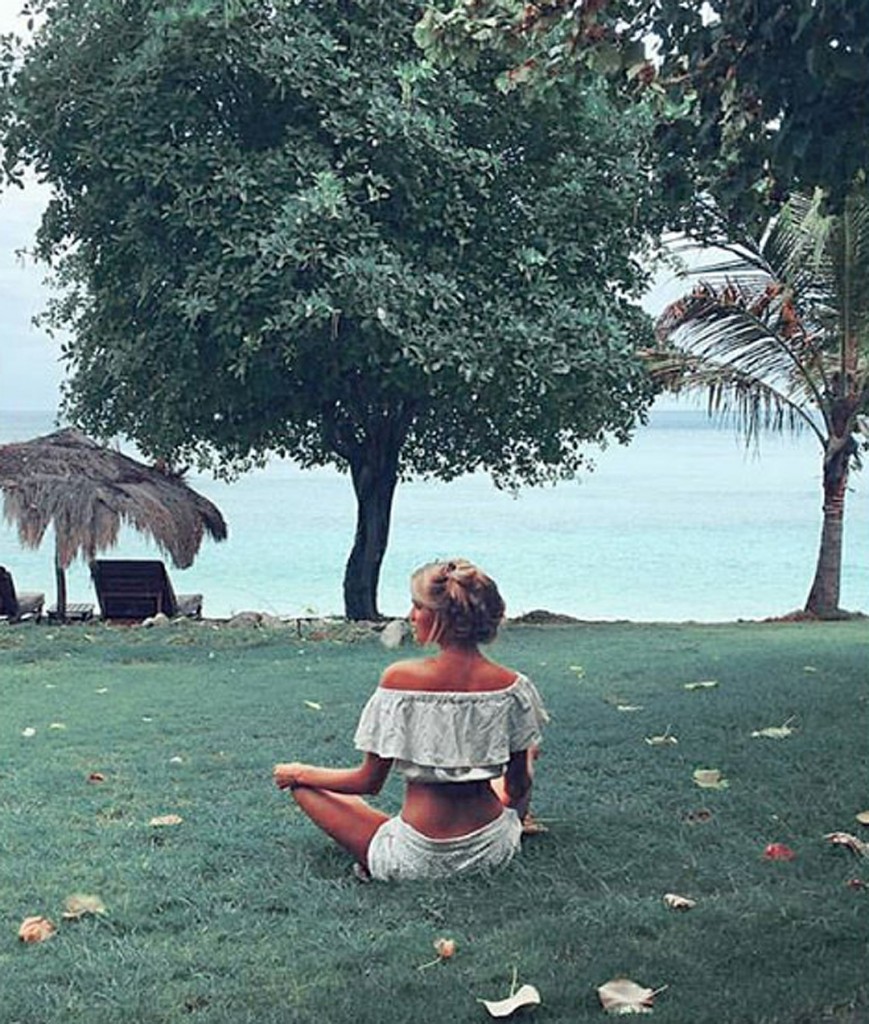 “It was great to have friends like Simon and Russell come back to Grenada and Laluna.” says owner Bernardo Bertucci. “Each of the five years we previously hosted their shoots, we always had great fun. Our daughter Luna was just three years old when Russell was here for the first time, and he had his daughter with him who was the same age as Luna. After the financial crisis, a lot of companies chose to shoot catalogs in studios for budgetary reasons, and it is great to see them coming back to work with us.” 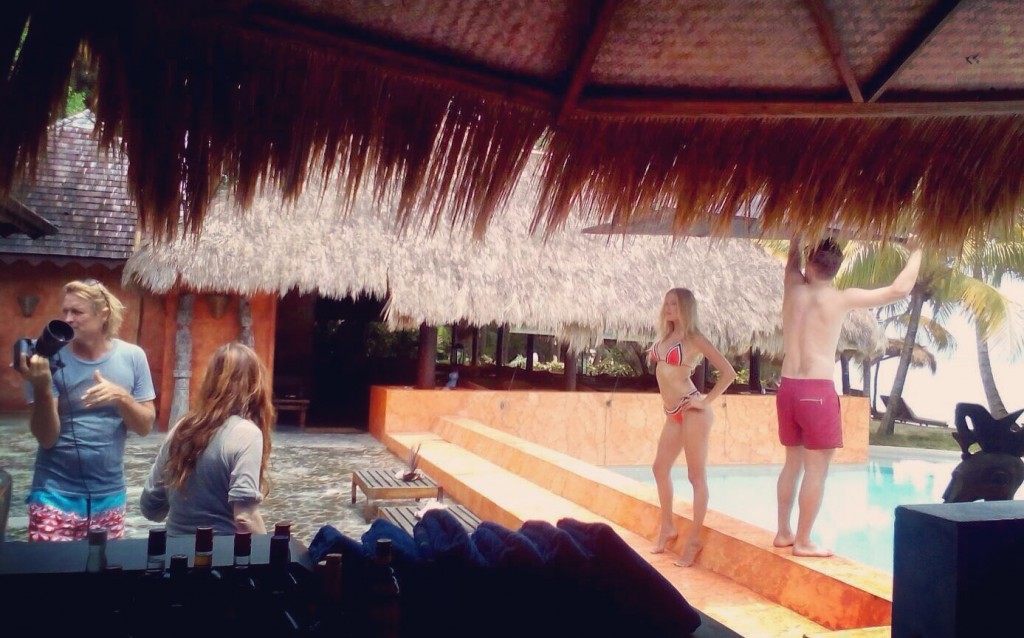 Laluna has always been a favorite for this kind of production in the past, having hosted Sports Illustrated Swimsuit Edition, Victoria’s Secret, Saks Fifth Avenue, Bloomingdales, and many others, and we are happy to have a few more shoots booked for the year. 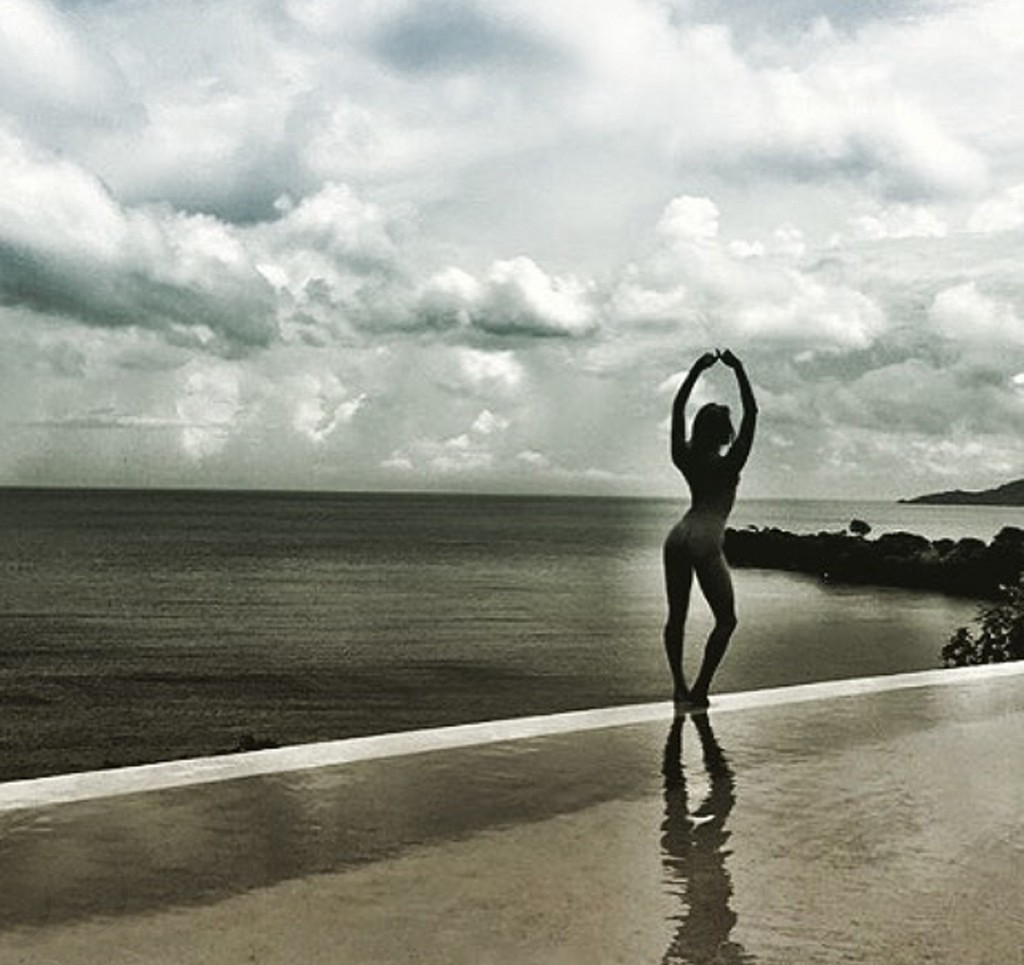 Keep an eye out for Laluna showing up in print near you.